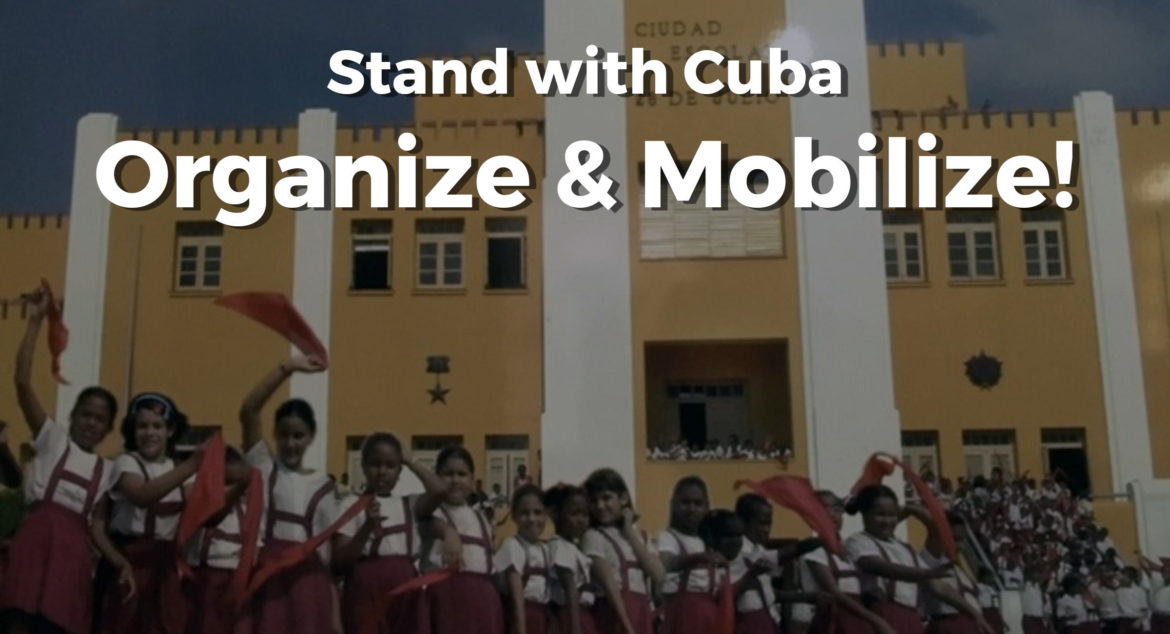 The New York-New Jersey Cuba Si Coalition brings together dozens of organizations and activists in opposition and action against Washington’s decades-long economic and political war against Cuba. Our Coalition organizes united actions against US economic and travel sanctions. Our Coalition is an important component of a growing national solidarity movement fighting for normalization of US-Cuba relations. We are a member organization of the National Network on Cuba. NY-NJ Cuban Si was founded in 2015 following the release of the remaining Cuban Five political prisoners and the re-establishment of diplomatic relations between the United States and Cuba. Our Coalition initiated and hosted the 1st National Conference for the Normalization of US-Cuba relations in March 2017. Cuba Si registers the unbroken continuity of solidarity and friendship with the Cuban Revolution in the New York-New Jersey region before and after its January 1, 1959 triumph.