to learn more about Antonio Guerrero and his prison paintings,
as well as the Cuban Five and how they won their freedom.

Viewing Hours through September 11 / Wednesday — Fridays / 3:00 PM — 6:00 PM
Information / Jim Furlong, Director of Arts / 212 – 760 – 9837 / jfurlong@hudsonguild.org
All activities are open FREE to the public.
Absolved By Solidarity / The “Cuban Five” are a group of five Cuban revolutionaries — Fernando González, René
González, Antonio Guerrero, Gerardo Hernández and Ramón Labañino — who were held in U.S. prisons for some 16 years for their efforts to defend Cuba from attack by paramilitary forces based in the United States. While in prison, Antonio Guerrero painted two series of watercolors about their incarceration and subsequent trial — I will die the way I’ve lived and Absolved with Solidarity. Prints from both those series are featured in this exhibit.
Arts at Hudson Guild are supported in part by public funds from New York City Department of Cultural Affairs in partnership with the City Council. Additional support provided by HSBC Bank USA, N.A., Milton and Sally Avery Foundation, Susan and Tony Gilroy, Emily Meschter and Jolie Stahl. 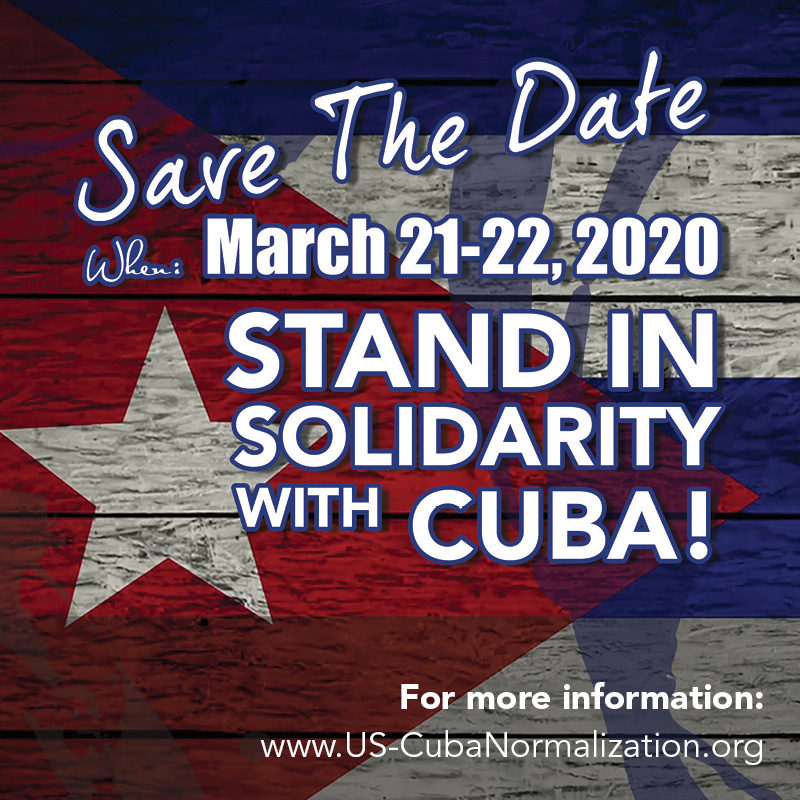