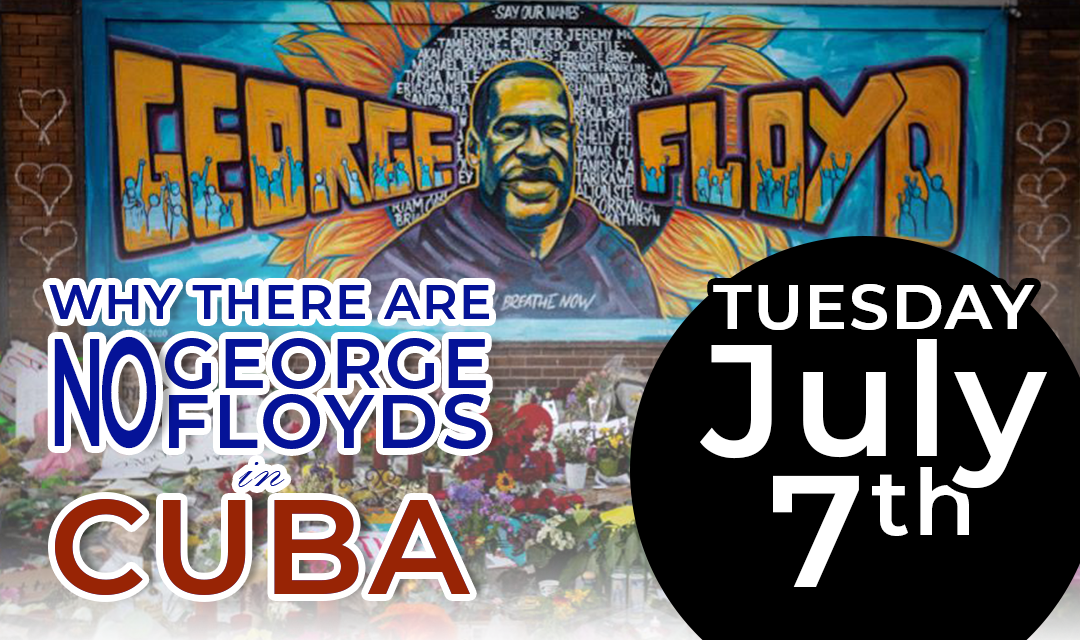 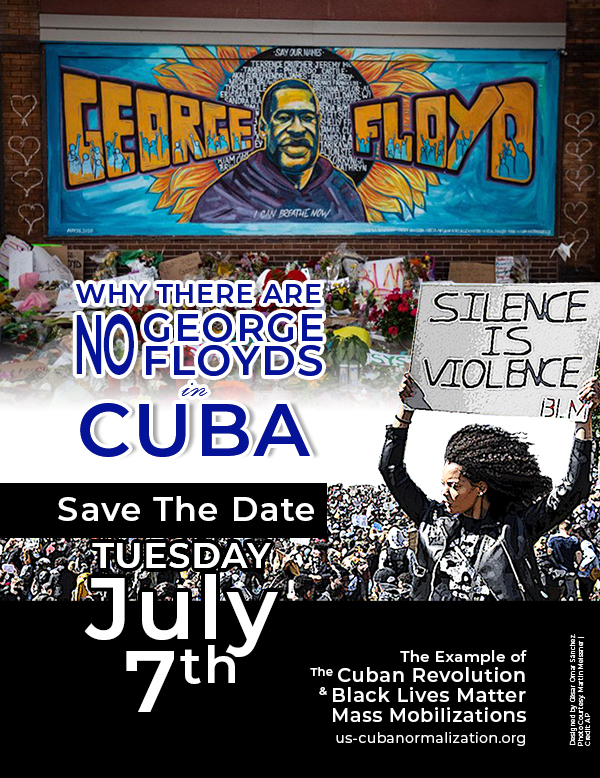 (This Program will go for 2 hours with Q&A) 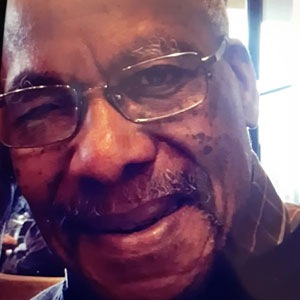 Call meeting to order, welcome, the introduction of co-chairs:

Nesbit Crutchfield — Involved in Progressive Solidarity activities and movements for over 52+ years. Starting with his involvement and imprisonment with the BSU/TWLF Strike @ San Francisco State University in 1968, to his activism with the Anri-Apartheid Movement in support of the ANC in the establishment of a Democratic South Africa.
A long term veteran and activist in Puerto Rican, Haitian, and Cuban Solidarity work, and is now active in the Bay Area and National Venceremos Brigade. 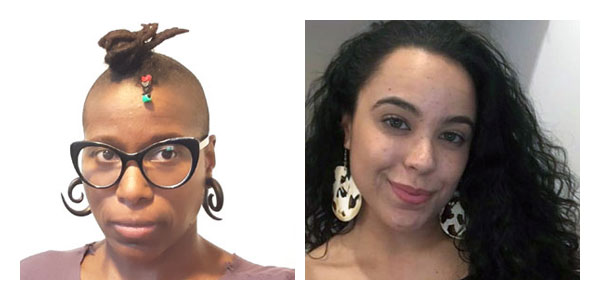 From Left: Jamilah Bourdon—Organizer, All-African Revolutionary Party; Jamilah has been studying and organizing around anticapitalism for over half her life; She has participated in community defense organizing, anti-foreclosure security, free breakfast programs, and liberation schools. Forward ever! 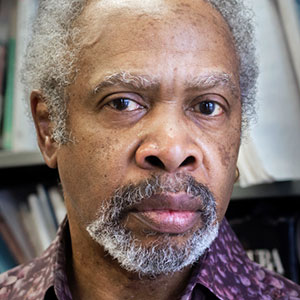 August Nimtz – Author: “Why There Are No George Floyds in Cuba.”
Co-coordinator of the Minnesota Cuba Committee; Professor of Political Science and African American and African Studies, University of Minnesota; Co-Author (with Esteban Morales), The Dynamics of Racial Discrimination in Cuba, Past and Present; Author, Marxism vs Liberalism: Comparative Real-Time Political  Analysis. 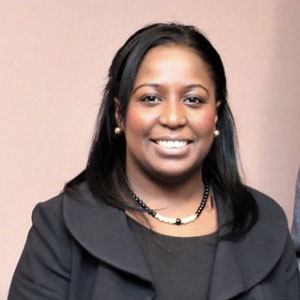 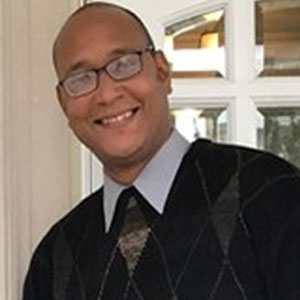 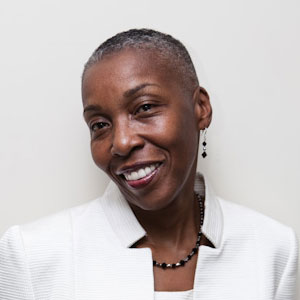 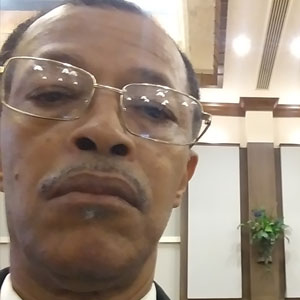 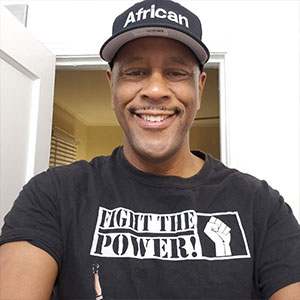 Ahjamu Umi —  Organizer, All-African People’s Revolutionary Party for 36 years; Ahjamu does a weekly webinar series on subjects from formulating revolutionary parties and alternatives to the policing system; He has engaged in community defense for many years, standing in the face of armed white supremacists; Ahjamu has contributed to formulating liberation schools for youth in Oregon and California and around the clock anti-foreclosure house security and shutdowns. His writings can be seen at www.abetterworld.me 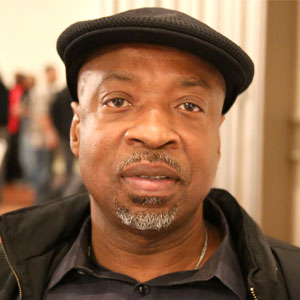 Gabriel Prawl —  President, International Longshore and Warehouse Union Local 152. Leading organizer of an unprecedented strike of ILWU members up and down the West Coast in solidarity with Black Lives Matter against police murder and brutality. 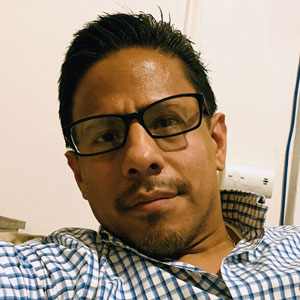 From Left:  Chelliah Phillips —  An activist and organizer for POC Bergenfield Alumni and 4Change Bergen County. Also a leader and creator of a nonprofit organization 4Change Scholarship. Passionate about fighting social injustices and Human rights issues.

Mark Ginsburg —  Professor, University of Maryland. Mark has taught recently at the University of Havana in Cuba. Longtime activist with DC Metro Coalition in Solidarity With the Cuban Revolution. Participated in mass Black Lives Matter protests in Washington, DC.

1,629 thoughts on “WHY THERE ARE NO GEORGE FLOYDS IN CUBA”